Deepfakes refer to sophisticated forgeries of an image, video or audio recording. Deepfakes have been around for years—you can even find a version of them in social media applications. For instance, with Snapchat, face-changing filters take real-time data and feed it through an algorithm to produce a synthetic image.

However, as the technology has evolved, deepfakes are now able to alter media so well that it’s often difficult to detect that any manipulation has occurred at all. Through the use of artificial intelligence (AI) technology, deepfakes leverage existing audio and video of an individual—all while continuously learning how to produce a more convincing forgery.

Deepfakes have been used to believably impersonate influential political figures. They can even be used to alter both real-time or recorded media. Deepfakes are so sophisticated that they can deceive the general public into thinking a person has said or done something they normally wouldn’t. And, in the hands of a malicious party, deepfakes can be incredibly devastating.

The Risk of Deepfakes for Businesses 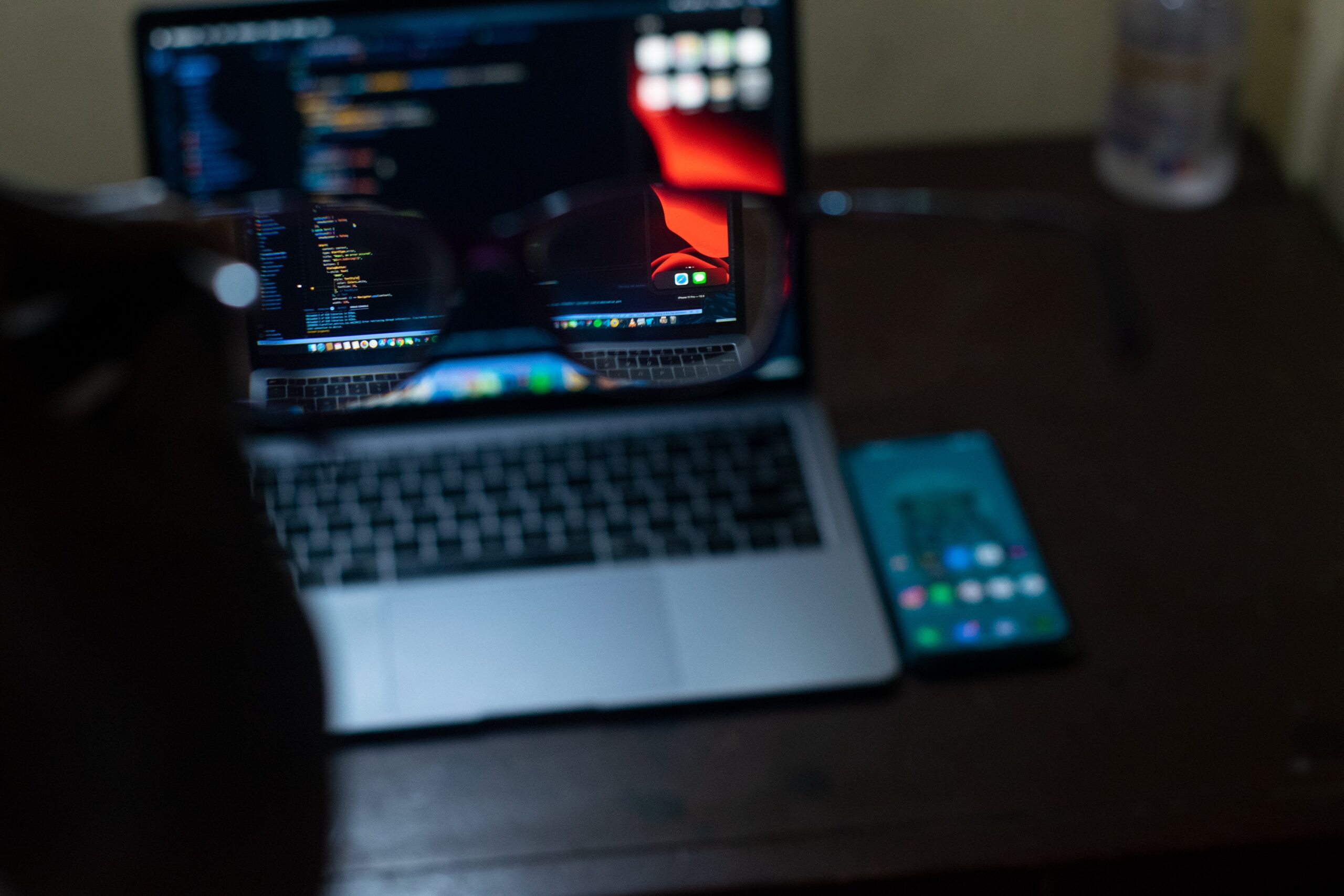 Through the use of phishing and “fake president” scams, cybercriminals have long tried to deceive businesses into giving up sensitive information. Often, these scams are executed using fraudulent email accounts, which, in some cases, can be easy to spot. However, using deepfakes, cybercriminals now have the power to fool even the most careful and perceptive organizations.

With deepfakes, cybercriminals can make a person in a video look and sound like a target company’s CEO, tricking employees into wiring money or sharing sensitive data, among other compromising actions. Specifically, deepfakes can be used to execute social engineering scams or sway public opinion:

Given the potential harm of deepfakes, it’s crucial that businesses are prepared to protect themselves.

When it comes to protecting your business from deepfake schemes, consider: